Lion tombstones, called bard-i shir or shir-i sangi in the Bakhtiari dialect, account for one of the two sorts of animal tombstones in Iran and are mostly found in the west, south-west and parts of southern Iran, among Lor and Qashqai nomads. Bard in Bakhtiari dialect means ‘stone’, and shir means ‘lion’, as in Persian. These stone lions are three-dimensional sculptures of enormous size and are carved out of a single rock. In general, they feature a lion standing up or perhaps about to jump forward. The lions are placed on the tombs and face the same direction as the other tombstones qiblih. 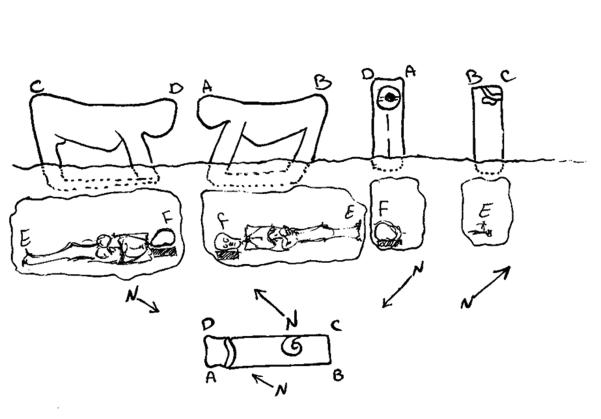 My analysis of lion tombstones drives us to affirm that the deceased on whose tombs these lions are found were not ordinary men. They were exemplary, courageous men, heroes of their clans or their tribes. Lion tombstones are sculpted and placed on their tombs (mostly during the nineteenth and twentieth centuries) in order to immortalize their names and celebrate their bravery for generations to come. Generally speaking, today we find these animal tombstones in the cemeteries that are situated in the mountains on the migration routes or beside the saints’ shrines.

The fact that they appear alone, in pairs or in a group bears no relation to the funerary traditions or beliefs of the Bakhtiari as regards death or life after death. According to my field studies, in the majority of cases the presence of lion tombstones in a group is most likely due to simultaneous deaths – caused by local wars, for example. If this is not the case, they are located close to one another because of the family relations existing between the deceased: a father and his son, brother with a brother or even two first cousins. 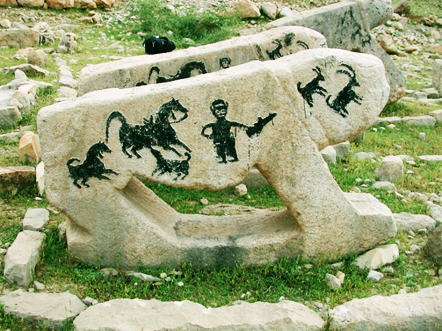 In places where saints’ shrines are found, the reason for the assembly of lion tombstones is, of course, a blessing for the deceased, which is procured by their proximity to the tomb of a saint or a pious figure. During the last two centuries this phenomenon was so common that, today, in order to find lion tombstones in each of the Bakhtiari regions, we must first look for them in such holy places. This would perhaps derive from the fact that the Bakhtiari, revering their lions especially, buried their deceased near the tombs of their saints, so they consider such tombs to be sacred places. As a consequence, the area where the lions were placed became, over time, a real cemetery. 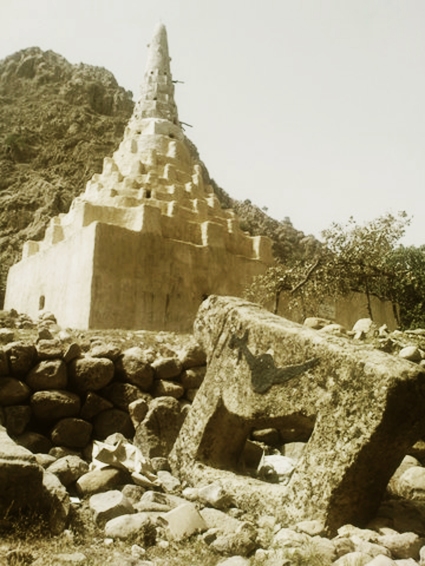 Within the last century, however, two developments have been observed. First, by the mid twentieth century, stone lions ceased to be constructed. Second, within the last few years, they have reappeared in new contexts. Both of these developments point to signiﬁcant shifts in the way the Bakhtiari have responded to changes in their recent history. The lions are both speciﬁc examples, and also more generally representative, of the identity and culture of the Bakhtiari. They were mostly made by professional, non-Bakhtiari stonemasons who travelled seasonally among Bakhtiari territories. 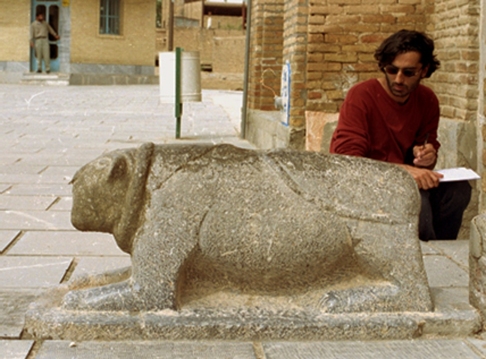